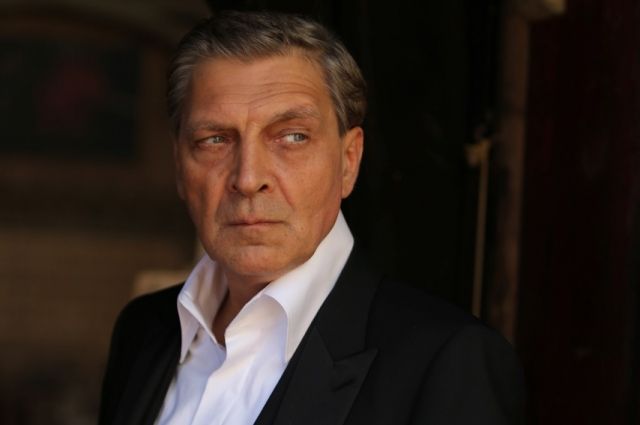 Journalist Alexander Nevzorov* named the most expensive property at his arrested dacha, located on the shores of the Gulf of Finland.

“From the expensive – there is only a very old stallion living in peace, my dog ​​and books. Here are a lot of books,” he wrote on his Telegram channel.

The publicist also noted that he would take the dog out as soon as he was somewhere, but for now he is in “constant and rapid movements” ;.

Earlier, the media reported on the arrest of the plot of Russian journalist Alexander Nevzorov on the coast of the Gulf of Finland. It was noted that on the territory there is a mansion, outbuildings and stables. Experts valued the property at 7.8 million rubles.

In the Basmanny Court of Moscow, the arrest of Nevzorov's land plot was confirmed, specifying that the decision was taken as an interim measure.

In May   journalist and publicist Alexander Nevzorov  was arrested in absentia in a criminal case on the dissemination of fakes about the actions of the Russian Armed Forces in Ukraine.

* Recognized in Russia as a foreign media agent.